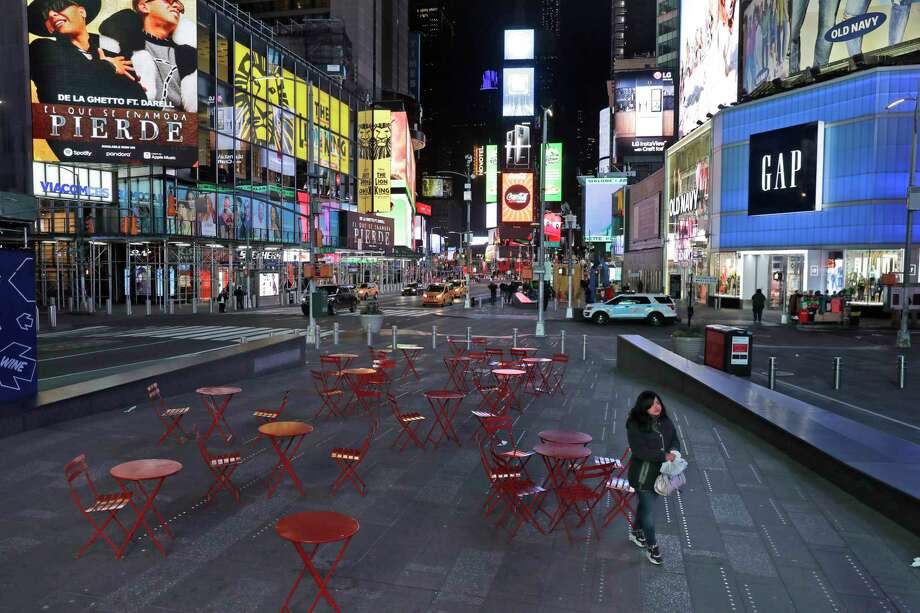 People need people – At a time when humans need humans the most, we are forced into isolation. After every natural or man-made disaster, be it hurricanes, floods, fires, tornadoes or mass shootings, the masses rush to comfort one another in the streets. Strangers meet in the dark with candles to light up the night. Worshipers of every faith flock to their places of worship where they hug each other and cry. There is strength in numbers.

Today that number has been reduced to zero. The more we isolate from one another, the weaker we get. We’re “social distancing” our bodies to protect ourselves from  physical harm, but the emotional and psychological ramifications of extended isolation will contribute to heighten anxiety and stress that can be much more physically harmful in the long run.

People need people – and while communicating with modern technology is a way to keep some businesses alive and some employed and educated at home, it’s no substitute for human contact.

The reports tell us we should have two weeks of provisions to get through this crises, but even going to pick up provisions can be just as psychologically damaging when shelf after shelf is empty. 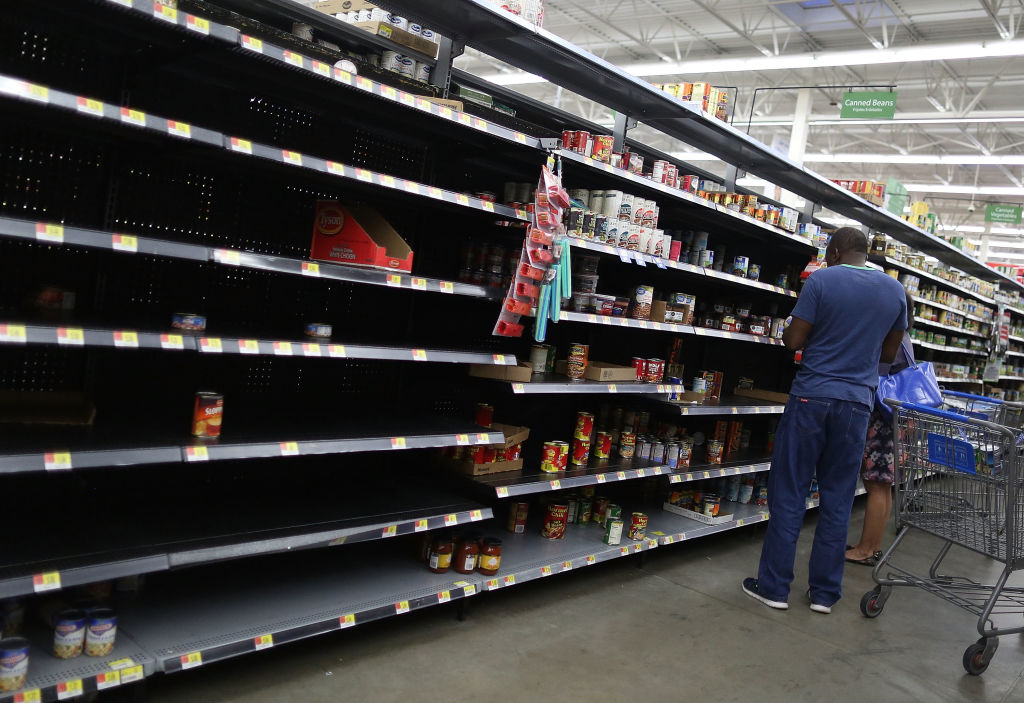 We’ve all seen this in Florida, Texas and other states immediately before a hurricane strikes. We have time to prepare. The storms pass. The disaster is over in a day or two followed by the clean-up and recovery. There is an end game we can all see, plan for and look forward to.

Not this time. Report after report tells us the virus is spreading. There is no cure, it might take up to a year for a vaccine. Everything is closed. Stores are going out of business and the stock market is going down the drain. People will run out of money in a month and be forced out into the streets when they can’t pay their rent or utility bills.

Mass shootings have become non-existent. With no one going out, the schools closed, entertainment venues and places of worship empty, well you get the gist. No masses, no mass-shootings. I’m sure there are several very disappointed psychotics out there wondering what they’re going to do with all those guns and extra ammo.

Armed robberies are also WAY down. The stores that might still be open have no customers, thus they have no money in the cash registers to steal. Unless it’s toilet paper. Drive by shootings are also at an all-time low – there’s no one on the streets to shoot! Parties have been cancelled, no one is leaving home.

Whether or not domestic violence is on the rise is a possibility. Without a job to go to, or schools to drop your kids off, being locked in your home with only your significant others over the long run can easily get on your nerves!

On the economical side – women don’t need to buy make-up, hundreds of dollars saved right there! Dry cleaning bills drop because you can wear the same clothes every day and no one cares. Also huge savings in water bills since you don’t have to wash your clothes and who cares if you stink? Except those you’re stuck in the house with.

There are still a few stores that remain open for “essentials”. Love living in California where you can buy beer, wine and any hard liquor in the grocery stores and pharmacy! Definitely essential. (I hear Bev Mo delivers).

People need people. When this is all over, and eventually it will be, we will meet again in person.  In the meantime, I have a huge stuffed teddy bear who gives great hugs!

P.S. I do hope no one takes this too seriously, but if it makes you feel better writing insulting comments, go right ahead. Just PLEASE use proper grammar! 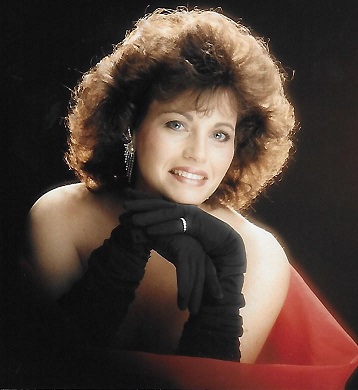